Was helping deliver this rented furniture for a friend’s play at Jagriti Theatre from Russel Market, Shivajinagar. It was quite a distance and I am not very comfortable making conversations but I thought may be it is a good idea to step out of this comfort zone. This is I did, inspired by a friend who loves talking to people about stuff. Result, I started chatting with Kabir (name changed for obvious reasons) and learnt how perspectives of different people can broaden how you perceive certain things.

He was extremely uncomfortable. I was asking questions directly pertaining to the problems around religion, staring gravely at our nation currently. Here are a few interesting excerpts from our conversations.

What do you think is the real reason for the Beef Ban in various places in the country? 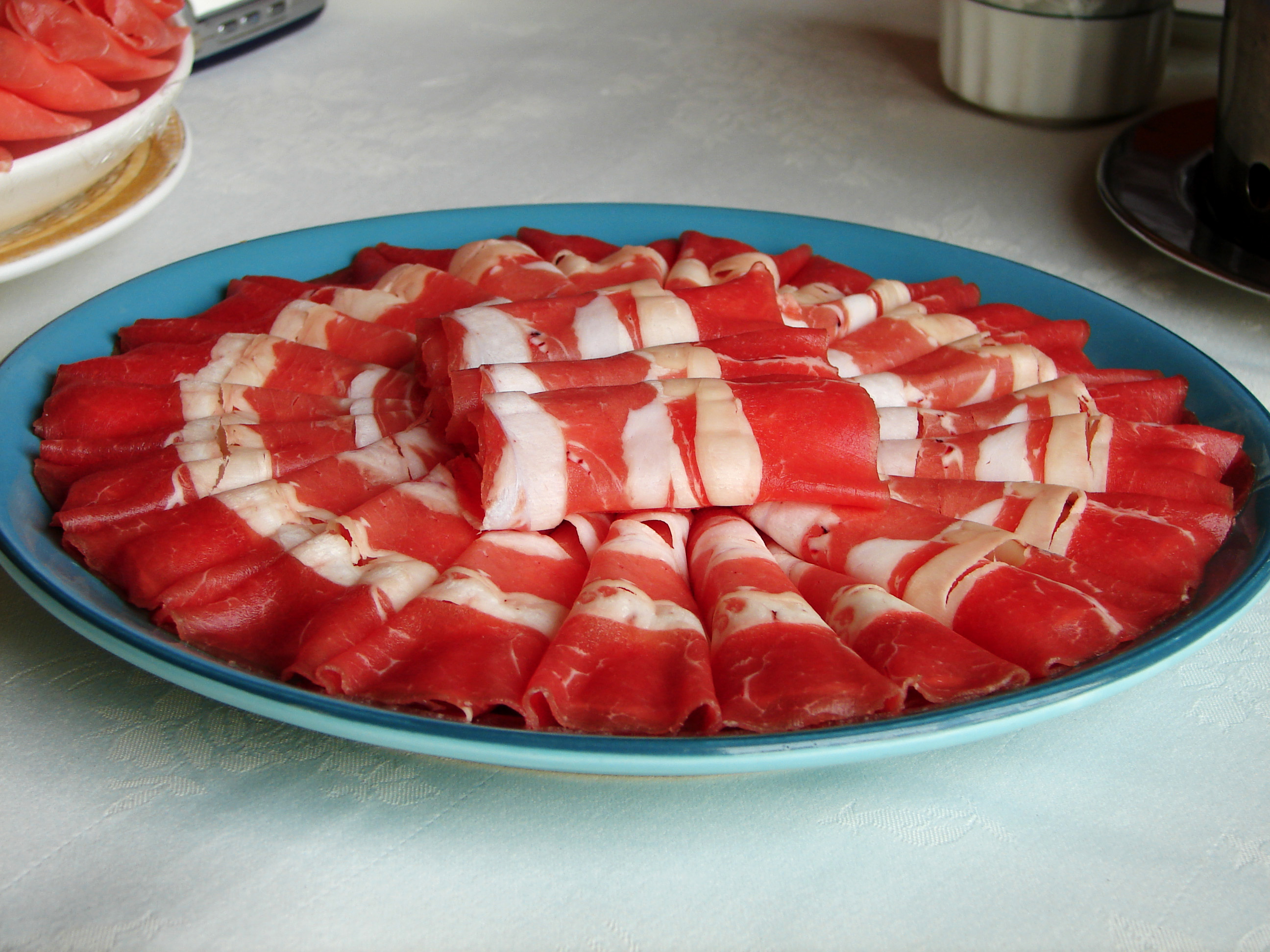 By J. Samuel Burner [CC BY 2.0 (http://creativecommons.org/licenses/by/2.0)], via Wikimedia Commons

“Sir kya bolen tumain, …” He went on in the very interesting dialect from that side of town. “We really don’t think much about the country. We are too busy working our living. But yes there has been a certain fear amongst people. Not here in Bangalore but we hear from brethren elsewhere. We used to get Beef at Rs 55 a kilo sometime ago. Now it has touched Rs 300 a kilo. It is as if the people don’t want anybody in the country to eat beef. This is not for religious reasons. It might fetch them more money to just export it. I added, “A lot of people making money in this industry are Hindus. Sangeet Som was in news recently.  For those who think NDTV is Nehru Dynasty TV here is a report from Zee News!

This is merely an interesting speculation. But the bottom line is, beef is no longer a poor man’s food. I would probably never give this a thought. Lost in the hypocrisy of the whole thing, Hindus not being touched for consuming/selling beef.

This gentleman also brought another interesting aspect to light. The farmers need about 45-50 litres of water per cow. Water is no  longer a cheap resource. If the farmer is not allowed to sell (if they do) and make money out of beef, how do you propose he breaks even. This is not the usual water footprinting issue we talk about, which is talked about at length here and in the documentary Cowspiracy. But a simple economic aspect for a farmer. I don’t know how much water that holds but I do know water is a critical issue and no river linking is not going to save you!

What do you think has been the impact of the Modi Government?

“Humein toh Vikaas dekhen nai, … We hoped he would bring development and we will all benefit. Our businesses have slowed down greatly in the last one year. I have this tempo and I need to go and renew insurance each year. In the previous system, we were required to pay around say Rs 12,000 in the first year. The next year this value used to go down as the tempo takes beating and depreciates. It would be 11K, 10K, etc for the subsequent years. Now when we go to the office, they say it will cost you 13K, 14K, etc in the subsequent years. I was told by the officer that this is after Modi has come to power, rules have changed. Now I don’t know how I can keep paying so much money for a tempo that is deteriorating each year. How are we to continue at like this?” Two days ago, I came across this piece which talks about how Adani’s business has grown 20 fold. People seemed to have had a problem with a certain Rashtriya Damaad. ” “India has found a new Rashtriya Damaad“, a friend of mine exclaimed.

How do you compare Muslims with Dalits?

In a recent screening at Khula Manch, of Nakul Singh Sawhney’s film, Muzaffarnagar Baaqi Hai which was in news as ABVP wouldn’t allow it to be screened in  Delhi.

there was a dialogue by a Dalit telling, “Muslims have a state worse than those of Dalits. They fear for their lives now. At least a dalit might live”. I mentioned this to him and he said, “No the things aren’t that bad yet. At least not here”. In fact, there is an interesting anecdote he mentioned. One of the person who works with him is a dalit and asked him once, when he heard the call from a Mosque, “Tumhara Mosque hi bhala hai. Udhar sab log samaan hai, saath main khade hote hain, koi bada chota nahin hai. Humein toh mandir ke paas phatakne bhi nahin dete. Mujhe apna dharam badal lena chahiye!” (Your Mosque is nice. Everybody is equal, all stand together. Nobody is big or small. We are not allowed anywhere close to a temple. I think I should convert to your religion.

I am left wondering what are the Hindus so insecure about #LoveJihaad, missionaries, etc. If they really are so bother, it is perhaps they made their religion worth sticking to. I wonder what are the Terms and Conditions of #GharWapsi. Such news as below doesn’t build a very strong case for them –

Kabir says, “Sabhi dharam barabar hai. Hum log sab aapas main khus rehte hain. Yeh neta logan…” This instilling of hatred can’t be right. We are at the end of our wits trying to figure how to undo the damage the politicians do. There is a Yale study I was told that shows how BJP has benefited from such riots. Here it is. Gains at what cost and worse how many people happy to overlook?

We reach the theatre. Both of us exchange numbers. He leaves for his Namaaz. He offers to drop me home on his way back. He doesn’t take any money for the same…